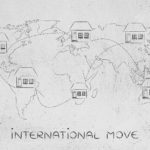 Can Foreign Nationals Get Approved for a Mortgage? 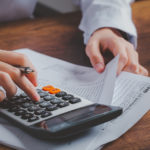 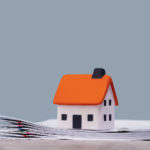 Got a Mortgage Pre-Approval in the Mail? 5 Things that Go Wrong Afterwards 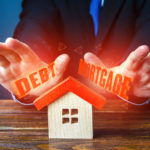 7 Reasons Why Your Mortgage Can be Rejected by an Underwriter 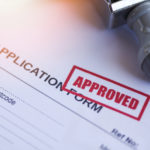 What Does it Take to be a Non-Traditional Mortgage Lender 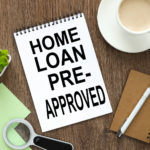 What Happens If Your Mortgage is Denied After You Get a Pre-Approval?
Categories
Archives 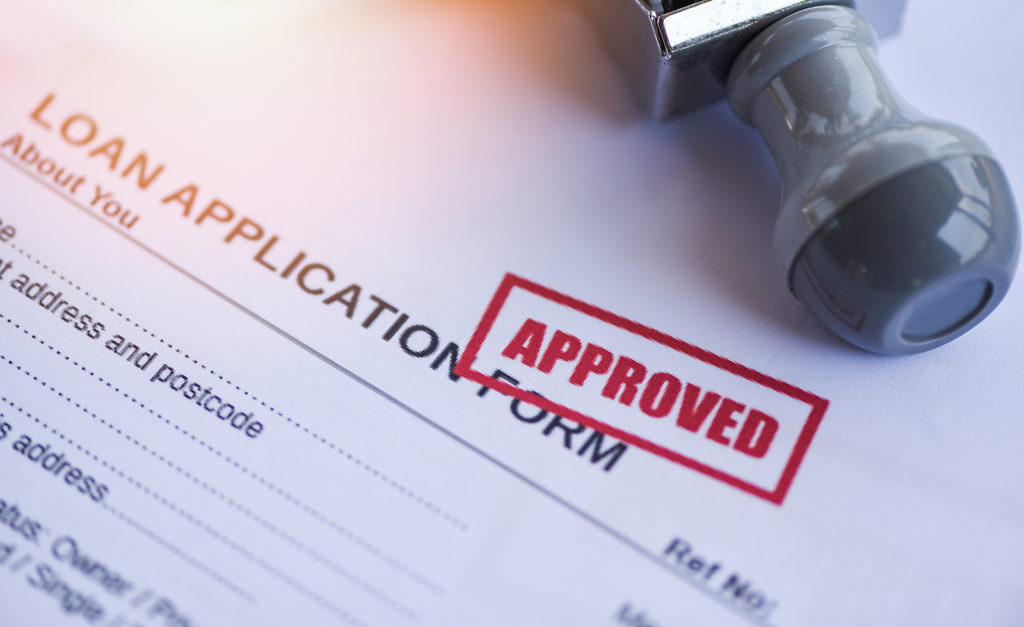 Throughout 2019, an overwhelming 15.1 million applications for mortgages got filed across the US to a whopping 5,508 mortgage lenders. While that seems like too much to handle, lenders were in for an even greater challenge once the pandemic hit.

That’s because more Americans shifted over to non-traditional careers like freelancing or becoming business owners.

What is a Non-Traditional Mortgage Lender?

As touched on above, non-traditional sources of income pose a problem for most individuals seeking out a traditional mortgage. That’s because qualified mortgages, which are the traditional way Americans seek out a home loan, require that borrowers have a debt-to-income ratio of less than 42%. Proving this level of income can be quite complicated for freelancers or business owners who have inconsistent incomes.

Any type of home loan that doesn’t fall under the ‘qualified’ standard is considered a non-traditional mortgage loan.

If you’re hoping to become a non-traditional mortgage lender, then it’s important to get the right experience and education. Most quality agents started in either residential sales or other professions before they started to sell mortgages. Despite that, your success as a non-traditional mortgage lender won’t hinge on traditional education, either. You’ll need to have the drive to help people, and you need to be skilled at doing independent research.

Non-QM Home Loans is a website that was created by a hopeful non-traditional mortgage lender just like you. Vlad Cohen has always thought outside the box, and that talent is a huge advantage to Americans who are earning income in non-traditional ways in 2022. After years of working in the mortgage industry, Cohen forged his own path and started to service Americans who need specific non-QM loans.

Are You Looking to Become a Non-Traditional Mortgage Lender?

Are you hoping to join the ranks of Non-QM Home Loans? Jumpstart your real estate investment by reaching out to our office about your goals. Our agents will discuss your situation in more detail with you.